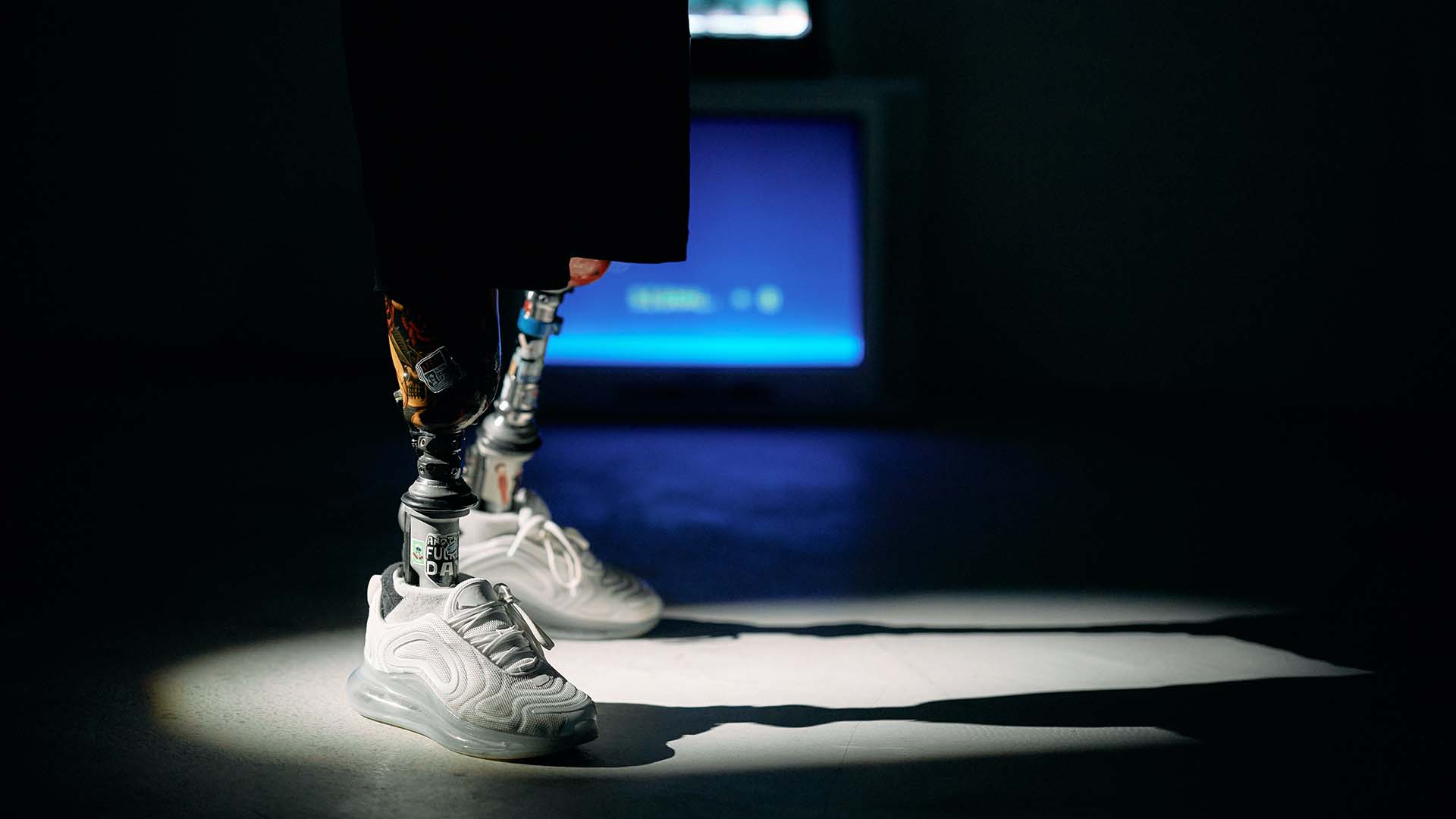 How Bionics are changing people's lives

Bionics was once the subject of sci-fi films and television programmes such as Robocop and the $1million man where human body parts were replaced with cybernetic implants. It all seemed far-fetched but now bionics are real and tangible.

Artificial limbs have been around for centuries – firstly made with marble and wood and more recently with polymers but bionics isn’t about creating artificial replicas of lost/missing/ non-functional body parts, it is the science and engineering of creating viable replacements that perform the same function.

The first machines that were designed to replace vital bodily functions centred around the 5 main organs, with the first kidney dialysis machine in 1946 replicating the function of the kidney. These machines can’t really be called bionics though because they were not small enough to allow the patient to continue to lead a normal life without spending time in hospital or care facilities and they were not controlled by the individual’s brain or motor-neurones but were controlled by the doctors.

The first bionic replacement body part was introduced in 2009 where the first bionic finger was demonstrated that replaced the full function of the missing finger. This medical breakthrough used myoelectric sensors that registered muscle signals from the residual finger or palm which meant the recipient could control the finger using their own brain patterns rather than being externally controlled.

Bionics allow people with disabilities to live a more “normal” life – they help to remove barriers and prejudices and allow people to participate more easily within society. This is especially prevalent in babies, where they are more able to adapt to the bionic use and can thrive but can also be a valid route to equality for others where significant prejudices against those with disabilities continues.

Whilst expensive, in the long-term bionics can reduce costs by keeping people active and healthier for longer – reducing the expense of long-term medical care or caring costs and reducing the need of prosthetics or disability aids or costs of making reasonable adjustments.

Fitting recipients with bionics can also be seen as a fair way of repaying altruism – for example if someone has lost a limb saving someone’s life – such as with emergency services, armed forces or even “every-day” heroes.

The science keeps on adapting and changing – the new Phoenix 99 bionic eye is an example of this and the researchers in Australia have applied to move from sheep trials to human trials. It is estimated that the ophthalmic bionic industry will be worth $426 million by 2028.

So whilst bionic technology can save on costs, it has an expensive initial cost. Not only is it the cost of the actual implant, but also the multiple operations needed both in the area where the implant will be situated and the brain and then the post-operative therapy to train the use of the new implant. It is these costs that some believe will make bionics available to the rich only and will create deeper schisms between the rich and poor in society.

Bionics are also still in the early stages of development and like all technology can go wrong. The consequences of this are much more dire than your laptop not working – and cannot be resolved as easily as turning it off and on again. Technology changes  are also an issue – what happens when your current tech becomes obsolete or reaches end of life, or the company who installed it are no longer in business or support the product. This is starting to come to light from one of the first generations of bionics, the Argus II bionic eye – this tech is now obsolete and the company are no longer supporting it, leaving those who rely on it unsure of the future.

As we saw in the sci-fi films, bionics can not only replicate human functionality but can also improve on it in a trans-human state. We have seen some evidence of this, such as at the  2008 Olympics where a runner with 2 bionic legs was prevented from competing as a scientific study showed he was at an advantage to the other runners.

Bionics will not always give an advantage though and even though a recipient has been given a bionic implant, it may improve their functionality but not cure the initial problem. This can lead to perceptions that someone is operating at full functionality whereas in reality the recipient may still have problems and be operating at a lower level of functionality – a bionic arm for example may not be as sensitive or dextrous as the real thing.

The choice to have bionics is something that needs to be carefully considered, but where people are born without the body part or functionality, rather than having it removed, bionics have been proven to be most effective in babies meaning that it is parents who are making the decisions that will affect their child for the rest of their lives rather than the child making an informed decision. Where the bionics are being used for medical reasons, this is perfectly understandable, but where, in future, they may be used for cosmetic or performance reasons it’s argued that parents should not be able to make those decisions particularly as they involve multiple operations throughout the recipient’s life.

So, the charge of bionics continues and indeed they can be of benefit to the individual and society. Those of us who haven’t suffered with missing limbs or bodily functions cannot make the decisions on what is right for those that have but as with everything technology related, oversight and regulation is required to ensure it remains a level playing field for all – after all it’s not bionics that are good or bad but the application of them.

Being bionic: how technology transformed my life | Technology | The Guardian