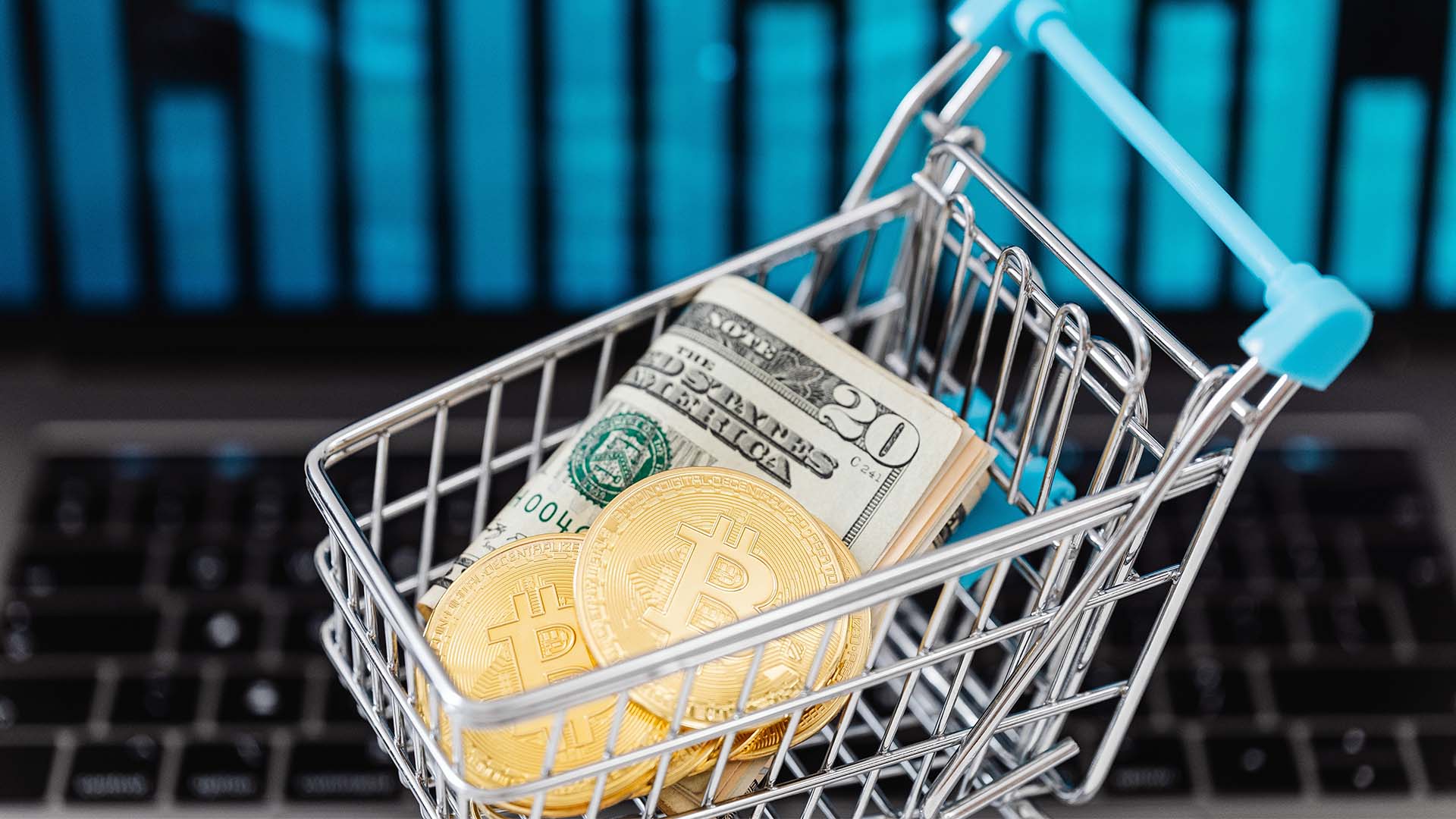 How technology is changing the way we pay for our shopping.

“Unexpected item in the bagging area”. This is the soundtrack of our 2000’s shopping experience where first- and second-generation self-scan checkouts struggled to achieve the aim of a fast, easy and hassle free checkout to our shopping.

Self-scan checkouts are just a part of the continuing evolution of payment in shops, particularly in supermarkets with innovation more rampant in this area than any other. The reason for this? The checkout is the last place we visit in a supermarket and the place where our final views of the supermarket are defined. Have a good experience and you will return and spend more; a bad experience and you will shop elsewhere. Hence why shops and supermarkets continue to invest heavily in this area.

Self-service supermarkets have been around since the late 1940s. Prior to this, you would shop either from market stalls or by asking your local greengrocer for the items you want (think of the classic Two Ronnies Fork Handles sketch). In 1948, the Co-operative opened what is believed to be the first self-service store in the UK in Manor Park. This started the trend of self-service and soon other now well-known names entered the arena. Tesco opened its first self-service supermarket in 1950 with shoppers selecting priced items and having them “rung-up” at a checkout. It’s normal now but at the time it was revolutionary for shoppers to select their own items.

The ease of self-service checkouts was further enhanced by the introduction of barcodes in the late 1970s – a universal way of scanning items reducing the need to individually price all items and reducing the practice of label swapping to get cheaper prices. This sped up and made the check-out process easier for shoppers with less time spent checking prices. Shoppers, who were initially reluctant to use self-service soon embraced the ease of these technologies, particularly because it helped shoppers stick to a budget without the embarrassment at the counter.

Further developments across the 80s and 90s included cheque acceptance and then card payments for shopping – meaning shoppers no longer had to carry cash and with credit cards could purchase their shopping and pay for it later. The 80s and 90s focussed on service in supermarket checkouts, ensuring the friendliest cashiers, the fastest processing and the ease of bag packing.

The self-checkout revolution of the 1990s was the next major advancement in supermarket technology. No longer did you need to place your goods on the checkout conveyor belt and have a cashier scan the items, you could do it yourself. Initially, as with the introduction of self-service, there was much backlash and reluctance to use this technology – common arguments included that it was putting cashiers out of jobs, shoppers didn’t want to scan their own shopping and the technology was so unreliable that it took longer to complete your shopping, and it wasn’t suited for the big weekly shop that people were now used to doing in out of town super and hypermarkets. Retailers were also conscious of the potential loss due to shoplifting and non-scanning of items.

Indeed the first generations of self-scan checkouts did not help to ease these fears. They were unreliable, particularly with cash money, they often broke down and the infamous “unexpected item in bagging area” motto was heard up and down the land.

Like all technology though, they improved and their use increased massively during the 2010s – there were 191,000 units in operation by 2013 and this is believed to increase to 1.2 million by 2025. With the improvements in this technology, they soon became the “go-to” checkout for those with baskets or a limited number of items – beating the queues at the main checkouts and having a degree of privacy for some of the more personal purchases being made. Self-checkouts have since grown to include full “trolley” shops.

Self-checkout has since expanded to include scan and shop type devices, whereby you don’t need to wait until you get to the checkouts to scan and pay for your goods. With scan and go, customers who have registered on the app can scan their shopping as they select the items and then just select pay when they have finished. This is better for shoppers as it makes the shopping process quicker and now they do not need to queue at all for the checkouts and it is better for retailers as it avoids the congestion at the checkouts and gives them a chance to harvest much wanted data from shoppers.

Reducing congestion at checkouts has been a key factor in improving checkout service, particularly during the Covid-19 Pandemic, where queues at checkouts could lead to increased virus transmission. Click and Collect or curb-side pickups further assisted with this. Now shoppers did not even need to go into the supermarket to do their weekly shop – it could be ordered on the app and collected at a time convenient to the shopper. This, alongside online shopping has changed the landscape of grocery shopping across the globe and in the UK.

But there may be times where you need to go into a shop, either for a quick top-up shop or because you haven’t remembered to book your online delivery slot. Retail has continued to invest in technologies to help ease this process too. Checkout-less shops are one example of this with the likes of Amazon and Aldi introducing a checkout less shop, where you scan your app as you enter, the store uses RFID (Radio Frequency Identification) cameras and deep-learning technology to determine what you have selected and charges you for it accordingly. Whilst seen initially as a bit of a gimmick, the number of stores is increasing, and they are being used – proponents of the stores highlight that without the need to have staff on checkouts they are available to assist customers on the sales floor whereas opponents point out the reduced wage costs of the stores being the main driver.

The non-human interaction in checkout technology continues to develop. Asda, Co-op and Morrisons have announced that they are trialling cameras that will estimate a customers age and request proof of age if it deems them to be underage to purchase goods. This technology is already in place in Aldi’s checkout-free shops. Whilst it will reduce the need for as much human interaction and therefore speed up the process, concerns have been highlighted about data protection and data harvesting, particularly as the images and automated processing may include processing children’s data – a special category of data under Data Protection Act 2018. For the most part though, it will speed up and continue to enhance the checkout experience.

Supermarkets are not the only place where technology has innovated the order and checkout process. More and more shops, cafes and restaurants are moving to reduce the level of human interaction and are relying on the reduction in costs of using EFT and digital wallets to move towards a cashless payment system. This was particularly visible during the global pandemic where many retailers moved to a card-only payment system to reduce the risk of transmission of the virus, and many have not returned to a cash payment system.

Digital wallets and non-human interaction do speed up payments and give a variety of means of ordering and paying for goods – coffee shop apps allowing you to pre-order and collect, McDonalds introducing their order screens and Apple Stores taking away the need to queue and pay for your items (once you have queued to speak to an Apple Genius) means we may never need to speak to an employee again.

There are arguments both for and against this, with the main argument against being for the elderly or those who require additional assistance being put-off using these methods. This is a valid argument and one that retailers need to take in to account when introducing these technologies. As long as there is a viable alternative for those who do not want to or cannot use the new technologies then these concerns can be overcome and when we look back to how people shopped before the introduction of self-service supermarkets, we can really see that after the initial reluctance, there is often an embrace of the new technologies.