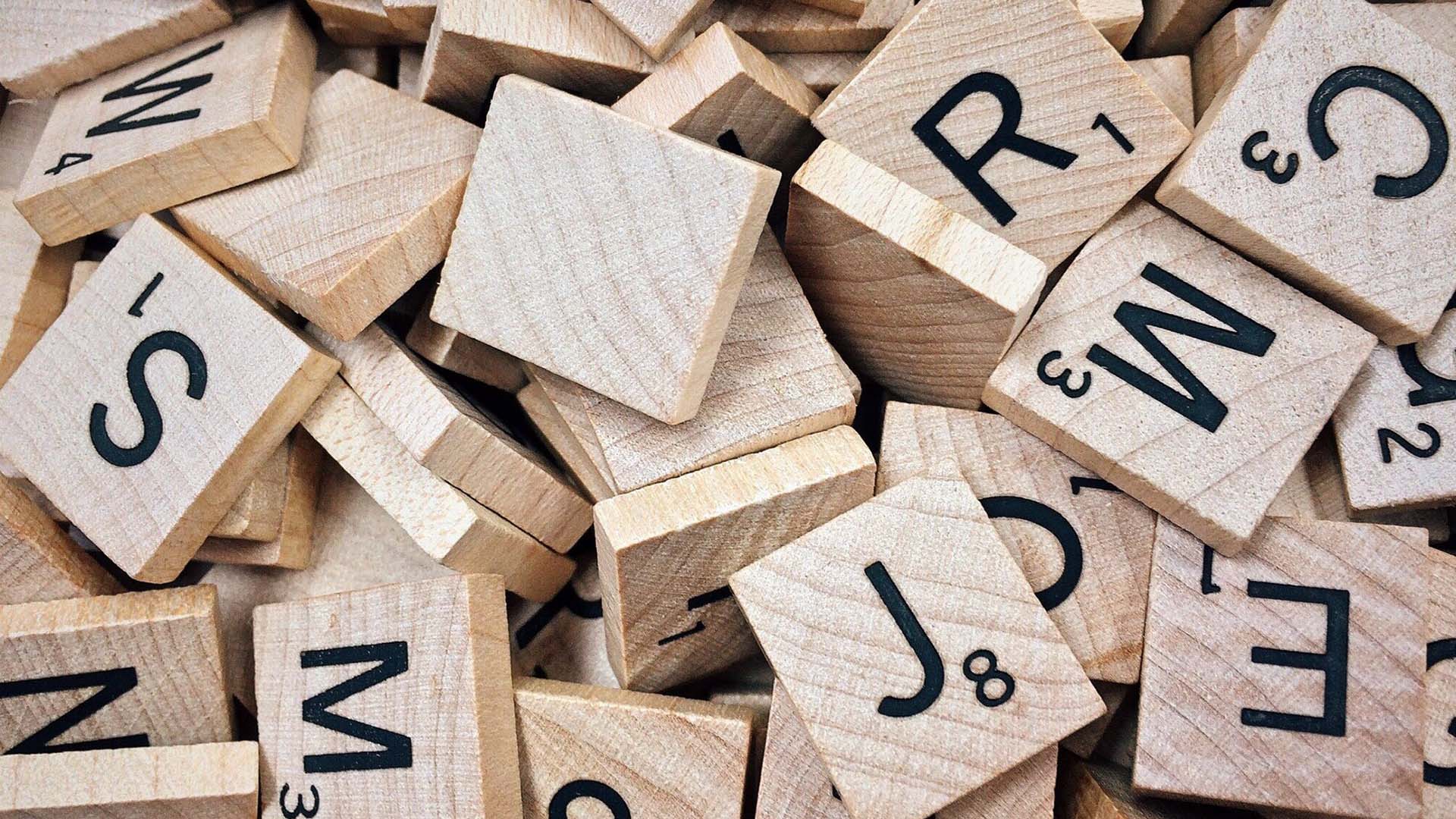 Has Wordle started a backlash against app developer’s greed?

Wordle, the fun word guessing game, has a unique history.

Developed by Josh Wardle in 2021 as a way for him and his partner to play word games, when released publicly, initially only attracted 90 players per day. Fast forward a few months and there are now around 2 million daily players showing the immense increase in popularity of the app. This increase in popularity appears to be driven, to an extent, by an improvement in functionality that allows users to share their results on social media.

It’s not the first, or indeed the only word guessing game available. The premise of this game actually comes from the 1950s with a game called Jotto and 20 years later TV shows such as Lingo. It’s popularity has sparked copy-cat games being developed in app stores – Apple have since removed these and an older version of the app (developed before Wardle’s version the developers state) has since donated all the profits of the in-app purchases to charity, in cooperation with Wardle.

It’s so popular that strategy websites have been developed and there is a big divide amongst players as to whether they start with the same word each day (as I do) or the most common vowels and consonants and whether there is confusion amongst UK English speaking players as American English versions of the words are used.

But why is Wordle so popular, considering it’s so different to how we are used to playing online games.

Indeed it’s difference is what makes it so popular.

Wordle is free to play with no in-app purchases and no downloading required. With Wordle the success depends on your command of the English language, not whether you are prepared to spend money on cheats and answers. It levels the playing field between players.

The design of the game is simple. A 5×6 table with a keyboard underneath. No flashing lights, buzzers or annoying characters to distract you from playing or to keep your attention. It is, without doubt a more grown-up game.

Everyone has the same word to play which means each player every day gets the same level of difficulty. No working through levels or having a hierarchy of players. The competition is purely how quickly you can solve the word that day.

That speed is also a reason for its popularity. 1 word, 6 guesses and that’s all you get for the day. Wardle says that the game can be played in approx. 3 minutes each day. So players can play the game and then get on with the rest of their day, no waiting for lives to recharge, no coming back to the game minute after minute to play more.

The community around Wordle has helped to keep the game popular. Looking amongst social media you will struggle to find people who spoil the game by publishing the word that day. All players seem to have bounded together in a harmless community where they celebrate their success and are self-deprecating when they don’t get the word. Whilst there are those with long streaks and quick success rates these are not boasted about as they would be in other games. The ego truly seems to have been taken out of the game. There is a personal sense of accomplishment but no fanfare or league tables.

Perhaps that is because of the story of Wordle and how it was developed. Simply a man who knew his partner liked word games and wanted to play them with her during the pandemic. It’s charming and it matches the premise of Wordle and the values of Wardle, the developer.

Wordle can be played on any device as it is a website rather than a downloaded app and there is no tracking, no adverts and it doesn’t raise revenue. Those security conscious players who don’t want to sacrifice their personal data for the enjoyment of a game are attracted to Wordle exactly because of this and those that are against the consumerism of massive revenue streams for app developers can play without lining their coffers.

So, Wordle harks back to a more simple time. The anticipation of waiting for the next word to be released is akin to the anticipation we used to have for the next episode of our favourite TV programme before binge-watching became our way of enjoying entertainment. The dopamine release levels are increased where there is anticipation of an event, which could explain why this simple, stereotype breaking game has quickly taken hold.

As can be expected, once this genre of game is popular, we can expect to see other simple games being developed that match the ethics of this game, so long as the ethics of this game remain keeping it simple, free and non-trackable. Will Wordle spark a whole new generation of games that work against what consumer game developers want or will it fall by the wayside as people inevitably become bored and look for their next source of dopamine?

Why is everyone playing Wordle & how did it get so insanely popular? – Mothership.SG – News from Singapore, Asia and around the world

What is Wordle? How to play the hit online word-guessing game, Wordle rules – and why is it so popular? (msn.com)