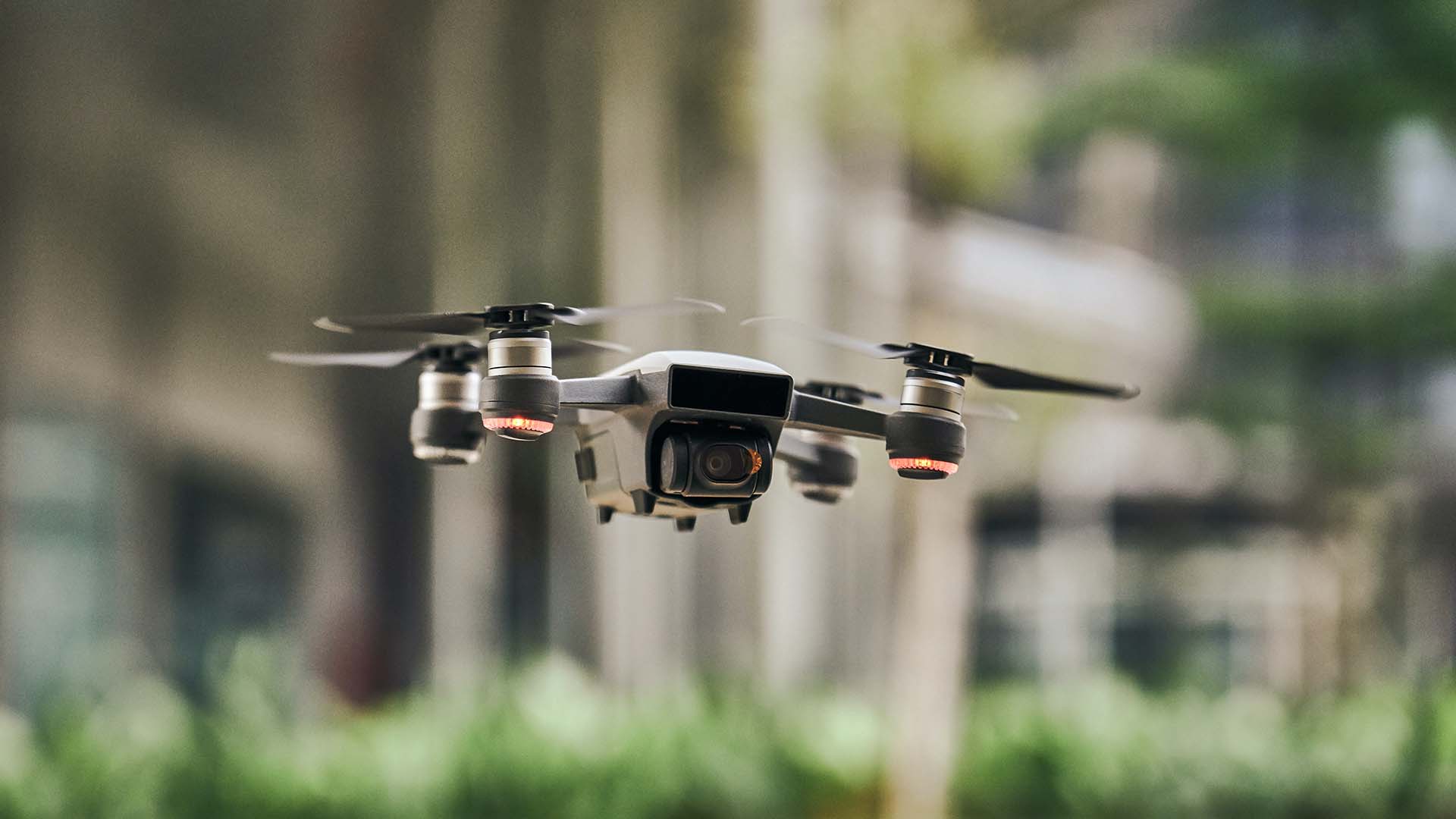 The drone revolution is underway. Their use is increasing and impacting on all areas of society from personal, to commercial and military use.

The personal use of drones has enabled users to take high quality videos and images to capture the most important moments of their lives. The holiday of a lifetime, trek to the highest mountain or major celebration can now be captured with breath-taking imagery. It has also turned us in to a society of vloggers and social media influencers sharing our stories with others, which whilst beneficial, can also have its drawbacks.

Drone use can impact on the aviation industry. Whilst the use of drones is illegal within 1km of an airport, in 2018, Gatwick airport suffered a 36 hour outage affecting 1000 flights and 140,000 passengers. The economic impact of this was massive on passengers, airlines and the airport itself having to spend £5million on a detection and prevention system. The army and airforce were even brought in, as well as police from 5 different forces, to try and find the drone operator.

Drones can also cause annoyance and injury to other spectators – they can be a distraction at events and if the signal or battery runs out, or the operator isn’t competent they can veer off course and cause injury. An 18-month old baby lost sight in one eye when he was hit by a propeller from a drone.

The amazing aerial footage that drones can produce has obviously led to their increased usage in the filming industry. They have replaced the need for helicopters with filming crews to create aerial shots which saves both on cost and carbon footprint. Aerial photography crews are having to diversify and high definition drones such as the XM2 Sierra have been used in films such as The Avengers and Star Wars.

The use of drones has gradually expanded and generally has had positive effects. In search and rescue, drones can reach the most isolated, desolate areas much more quickly than on-foot volunteers can and with the use of infra-red can detect lost people before it is too late. Unlike helicopters, drones can also get closer to the targets, allowing medical supplies, water etc to be delivered to keep them safe and alive until rescue can arrive.

That drones have increased in size and weight carrying capability has meant drones are beginning to be used in deliveries. The first drone delivery in the UK took place in December 2016 and in the 5 years since, the speed of roll-out has slowed in the UK, perhaps blocked by rules of drone operators having to be in clear sight of the drone. Perhaps the leader in embracing delivery technology is in Africa with medical supplies and Covid vaccinations being delivered by drone in Ghana from 2019. In tight, overcrowded spaces with GPS that is not sensitive enough, issues can arise. We have already seen food delivery failures with food being dropped on to garage roofs by drones so could the same happen with vital medicines?

Drones have begun to play a part in celebrations, with drone light displays replacing fireworks in a number of places, including China, the birthplace of fireworks. This creates much less pollution, (pollutants can increase by up to 370% during firework displays) is safer in both fire safety and personal safety, decreases the amount of anti-social behaviour and impact on pets. With these drones weighing on 330g but producing over 4 billion light combinations, the possibilities appear limitless.

So, drones are providing cheaper, more energy efficient, less labour intensive and quicker means of performing everyday tasks but are they always a positive influence?

Campaigners against drone technology point to specific concerns around the sanctity of life and right to privacy.

In military use, drone technology can prevent soldiers having to be sent to conflict or war zones and means action can be taken much more quickly. The balancing effect of the possibility of death for a solider vs the mission objective is negated where drones are used making it a much easier decision for military chiefs to take action knowing that their soldiers are miles away from harm. This can lead to increased civilian deaths due to action where drones are off target or there is no human there to take a judgment at a critical time.

There is also an inherent risk to privacy with increased drone usage. Commercial use of drones is largely unregulated, with the exception of when and how to fly. Activities that drones can complete are wide and vast and incidents of covert collection of images, videos and tracking of activity numerous. With drones being able to see in to windows and private places with little detection, the possibility for data protection and privacy breaches is rife.

Drones are certainly benefiting society but like everything must be in proportion with the rights of individuals and prevention of harm. With drone use expected to increase 10 fold over the next few years, regulation is certainly required and quickly.

What Drones Does Hollywood Use? – Drone Tech Planet

Walmart leapfrogs Amazon in the race to deliver by drone | Business | The Sunday Times (thetimes.co.uk)