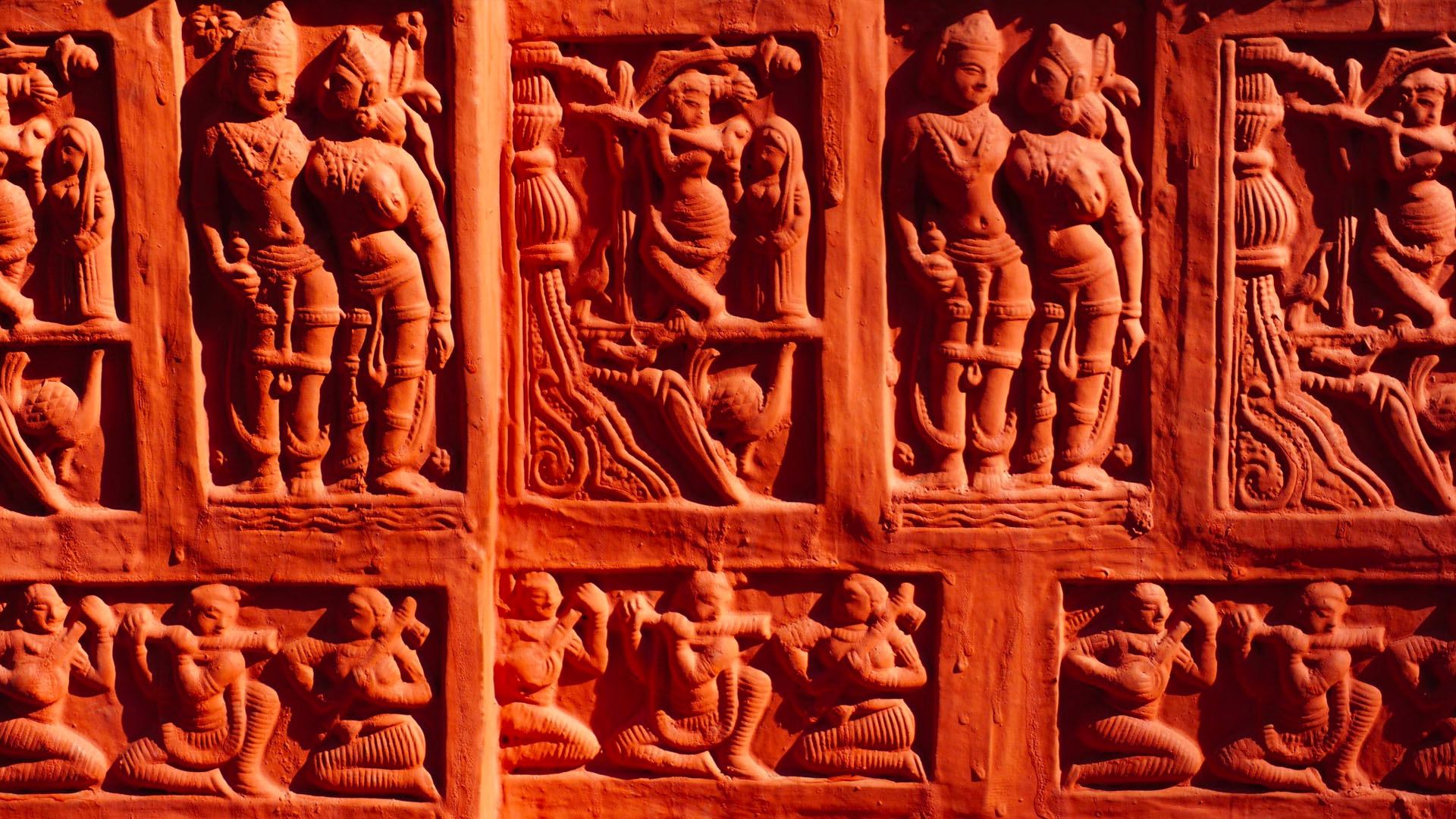 How technology is helping preserve our historical artefacts.

Our history is being damaged.

The Smithsonian has listed a number of factors that are causing precious, irreplaceable historical artefacts to become damaged and destroyed including:

Temperature and humidity have been found to be the biggest factor in the destruction of art work but thanks to improvements within the Internet of Things sphere, HVAC systems in museums have improved greatly through improved sensors and machine learning to forecast the humidity – controlling it before it becomes an issue.

No doubt these measures improve the preservation of our historical artefacts, but perhaps the biggest way that tech is helping preserve our history is through the digital cataloguing and displaying of these artefacts, meaning they never need to be interacted with.

Reflectance Transformation Imaging (RTI) is a key measure. This technology enables imaging of artefacts where photographs do not show in high enough quality. This can highlight potential damaging issues before they are visible such as microscopic faults in papers.

An area where this was relevant was in the imaging of the 1300-year-old St Chad Gospels. Not only did the technology identify potential issues, it also showed indents in the paperwork made by the authors that were not visible in photographs, unlocking more of the history of the artefact.

Digitisation is also another way that artefacts are being preserved and technology is enabling better digitisation more quickly. The Venetian State Archives, as an example are contained in over 80km of shelving. Digitising each page individually would be a mammoth task, but thanks to technology that detects copper, iron and zinc in the ink, an entire book’s contents can be scanned without having to open the book, speeding up the process and repairing where ink may have faded over the thousands of years.

Indeed, digitisations is picking up pace dramatically. UNESCO estimate that 5 years of progression in digitisation happened within 3 months, thanks in large to changes due to the pandemic. With visitors not able to visit cultural hubs, the race was on to keep the artefacts available to the public.

In Yemen, for example, there is a mass programme of creating 3d documents of buildings, monuments and sites that can be converted to AR and VR tours.

Drones have been used to monitor the destruction of the old city of Mosul allowing prioritisation of preservation activities and in Brazil, where 86-90% of artefacts were destroyed in the Brazil National Museum Fire, that some of those artefacts were digitised means they were not lost forever.

Whilst digitisation is running at pace, it is not the same world-wide. According to UNESCO, countries that have more natural disasters are more likely to take steps to preserve and protect artefacts and digitisation has been a key way of doing this. However, there is still inequality, with only 5% of African museums using digitisation to create an online presence. If this remains unchecked, we can potentially lose some of the most valuable artefacts across the African continent. Furthermore, with 46.4% of the world not having access to digital technology, those already disenfranchised are in danger of losing out further as we progress to relying on technology more.

Technology doesn’t just help us preserve what we already have, it can also unlock the secrets of the past. In the Taurus Mountains of Turkey, a major earthquake in the year 518 destroyed the city of Sagalassos which lay in ruins for hundreds of years. In the 2010s, improvements in photogrammetric techniques enabled 3d images to be created of all the collapsed stones which enabled archaeologists to study how they fit together and rebuild the great gateway to the city.

Technology continues to improve and with the Metaverse, how we interact with our historical artworks will change.

Ancient Olympia in Greece is one example of this. The Greek government are working with Microsoft to preserve the monument in the metaverse. With the improvements in the metaverse, remote visitors will be able to take virtual reality tours of the monument, without having to be on-site, and for those that are on-site, they will be able to use augmented reality to see what the site would have looked like in the past.

Digitisation cannot just run unchecked though, and there have already been problems highlighted with some of the first generation of digitisation where the software used to digitise is now obsolete potentially leaving the history unviewable in the modern-day.

An example of this is the 9/11 archive which digitally saved news stories, videos and commentary of the 9/11 attacks – at the time believing that the history would be preserved indefinitely. However, the technology at the time relied heavily on flash player, something that became obsolete from 2016 onwards meaning that without reformatting the archives, they would be as unreadable as if they were on 90s floppy disks.

As we continue our voyage in to the metaverse, this is something that needs to be kept in mind – we don’t want to lose history as we run at pace to interact with our history in a different way, and as good as the metaverse is, will it ever take the place of attending the site, breathing the air and using our imagination to think about how the site would have looked in its heyday?

The role of technology in preserving museum artefacts – Elliottseweb

Innovation: Preserving the digital future of the forgotten format (irishtimes.com)

Using Today’s Technology to Preserve the Past (theculturetrip.com)