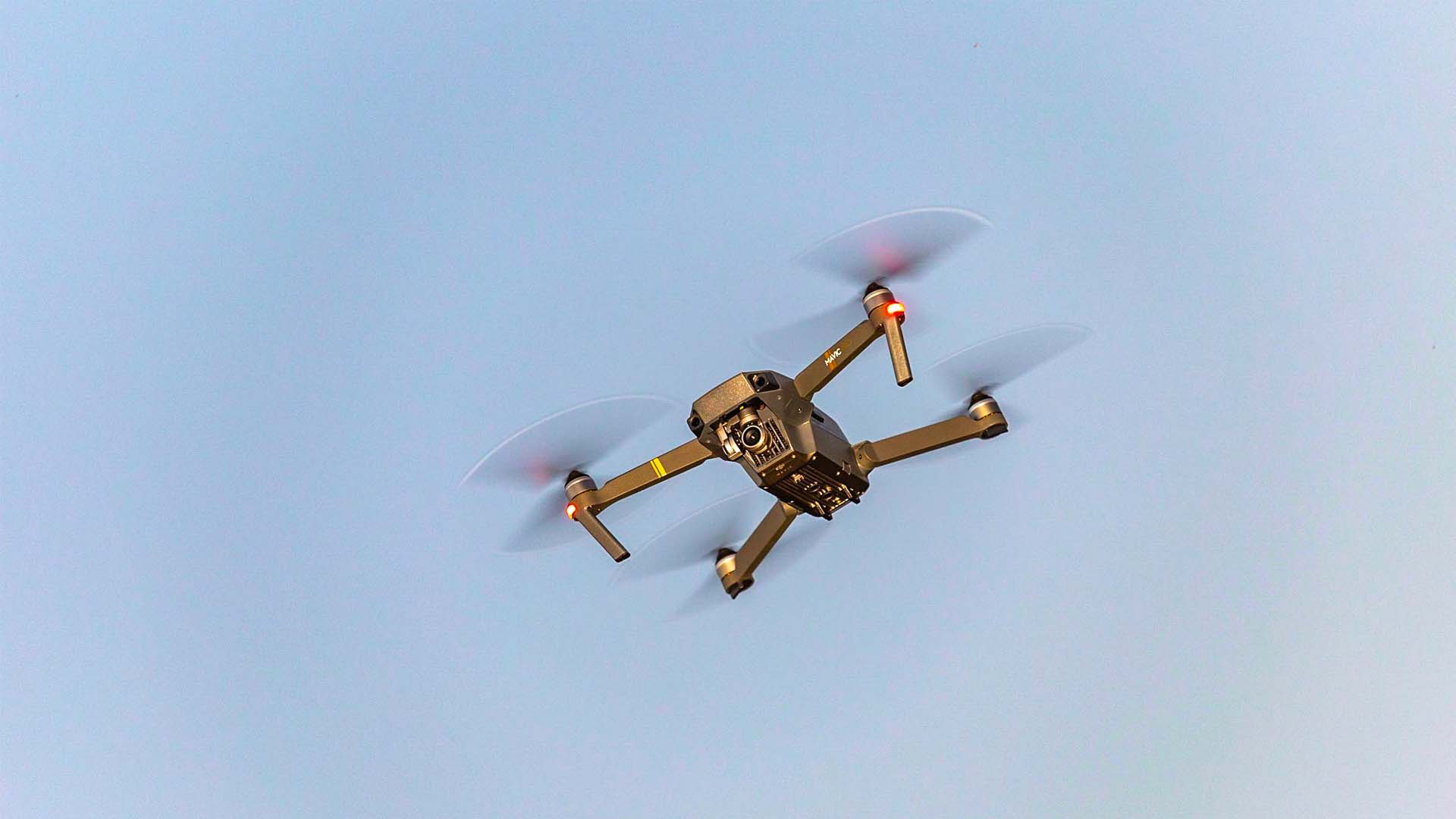 It is a uniquely British sentiment to celebrate the attempted assassination of the King (King James I) but every year on 5th November since 1605 we gather around a bonfire, burn Guy (Fawkes) in effigy and watch fireworks.

And we aren’t the only ones who use fireworks for celebrations. Since their invention in China in the Song Dynasty, cultures around the world have used fireworks to celebrate and commemorate – from religious festivals such as Diwali to ringing in the New Year (both Lunar and Gregorian) and celebrating major events (4th July) large scale firework displays have been a staple of crowd gatherings and I’m sure we can all remember the last amazing firework display we saw.

But not everyone enjoys fireworks and they do have their downside.

Pollution and environmental damage are fast becoming hot topics for firework usage. With climate activists protesting and governments making pledges and declarations to reduce pollutants at the recent COP26 summit, fireworks are coming in for a hard time. Pollutants such as PM2.5 which can cause respiratory illnesses can increase by up to 370% during fireworks shows. Added to this the litter and plastic pollution from the spent cases which can end up in rivers and seas.

Fireworks pose a safety hazard also. Whether this be to the environment through pollutants above or ground fires or injury to people through accidental misuse of fireworks or an errant firework hitting the crowd, when not used safely, fireworks can be a deadly weapon.

And unfortunately, they are often mis-used. The level of anti-social behaviour around times when fireworks are being sold increases dramatically. Fireworks being set-off in the street or at anti-social times can impact on society – leaving the elderly or vulnerable afraid to leave their houses, leaving pets traumatised and ill or leaving those with PTSD or other anxiety disorders in catatonic states.

Fireworks can also be a dud. When the weather is bad or cloud cover is too low or too foggy you can struggle to see a good display.

But what are the alternatives?

Drones are fast replacing firework displays across the globe. Even in China, the birthplace of the firework, fireworks were banned for Lunar New Year and Diwali. In Shanghai, the New Year’s Eve firework display was replaced with a drone display of over 2000 drones – although it was later discovered that this was pre-recorded on 28 December!

Drones were used at the Tokyo 2020 Olympics instead of fireworks and 300 drones supplemented the London New Year’s Eve Fireworks displays – making them the most environmentally friendly New Year’s Eve display to date and enabling the organisers to tailor the event to the particular year we had experienced – celebrating the NHS and Sir Captain Tom.

The world record of most number of drones being used in a display was set in 2019 when 2018 drones were used.

Whilst they might not give a big bang like a Rocket or a scream of a Catherine Wheel, the use of drones can create unique and customisable displays rather than just bangs and flashes of light.

Drones are a reusable product also, not just a one-use thing with plastic waste like firework casings. They can be charged using renewable energy and created using recycled plastic meaning they can truly be carbon neutral.

They are also silent, meaning pets no longer need to be hidden inside and people who otherwise could not watch fireworks can watch the displays.

Drones are more programmable and can be synched  better to music and events using 5g and machine learning – no more stray fireworks not hitting the beat of the music and with geo-fencing drones can be used in smaller areas (even inside) without the fear of the stray firework going of track and causing a fire.

So why are there not more drone companies providing this service? Currently, there are only a few dozen companies who have the permits to complete the low-flying drone shows.

One of these companies is Intel – who’s Shooting Star Quadrocopters weigh only 330g and who’s LEDs can give up to 4 billion colour combinations.

With better 5g improving latency and faster machine learning, drones will be able to fly closer together, in more dramatic formations creating more wide-reaching displays bringing more people together to celebrate – something that after the last 18 months, is well received!

So within the next few years, will we be singing “Remember, Remember the 5th November, light shows and colours and drones?”