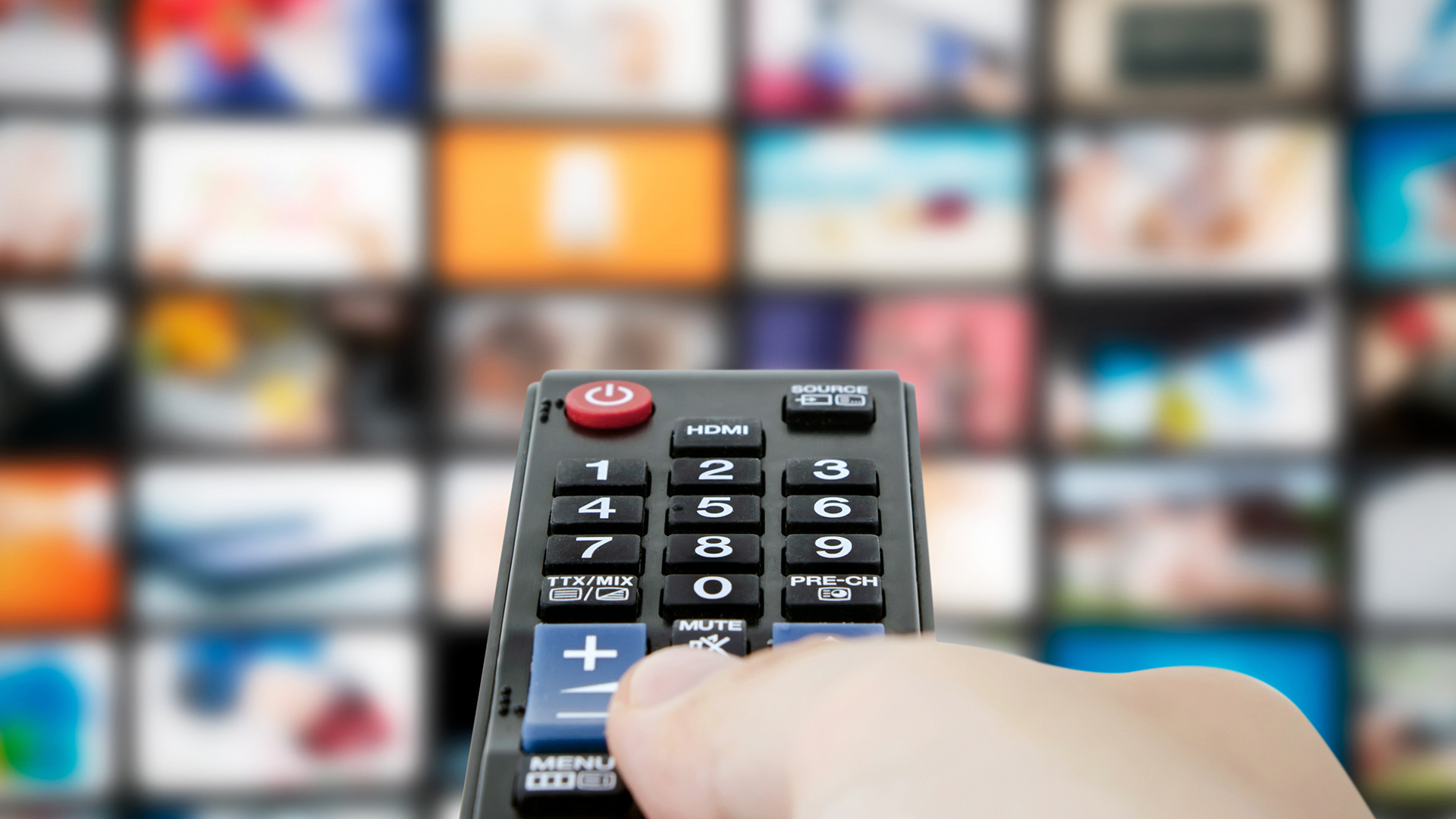 Are we being too spoiled by the streaming services?

When the first cinema opened in New York in 1894, no one expected that visual entertainment would take the trajectory it has in just 125 years!

The impact that cinema had on how we interact with filmed content changed society, helped to win wars and, according to some, has led to an obesity crisis that we may never recover from.

Cinemas were popular, they were sociable and they were affordable for most. They became a meeting place, a place to find love and a place to forget the troubles of the world for the time the films were running, so it’s no surprise that cinema-goers demanded more and more from the cinema and that cinemas adapted to the change in technology and society – double features helped to feed the demand for content, drive-ins leveraged the increase in automobile technology and 3D brought a new experience to viewers.

Cinema was a tool of information and propaganda – in very few alternative places was there a mass of the general public eager and hungry for content and governments used this, particularly through the 2nd world war to keep morale up and hide some of the more gruesome parts of the war.

The advent of the TV and its wide availability in the 1950s and 60s didn’t diminish the popularity of the cinema. TV was an add-on to feed the cravings of the general public for more and more content and a symbiotic relationship began – the latest films were shown at the cinema and programmes and news were shown on the television – initially on one channel with restricted hours and content and then two, three, four and in 1997 the last terrestrial channel – channel 5 was added.

Television was popular and society grew on discussing the latest soap or programme. Viewers of the most watched content can remember where and when they watched it and it still generates discussion to this day. The 1966 world cup final was watched by 32.3 million viewers in 1966 and in 55 years this figure has never been topped.

One of the reasons for this is the amount of choice that is available for visual content.

Satellite Television became popular in the 1990s which led to additional channels and additional choice being available. More and more content was demanded and the choice of channels and programmes meant there were fewer and fewer defining moments where we all gathered around the television all watching the same programme. This separation was increased with digital television services and cable in the 2000s. This broke the monopoly of the 5 terrestrial channels – now consumers had more choice than ever – different providers gave different channels and genres and dedicated channels were set up for movies, sport, news and other content. Channel hopping became a past-time of the millennium.

A break in this trend has occured in the last 2 years, where there has been 2 entries in the top 10 most watched programmes – The Italy v England Euro 2020 Final (29.85 million viewers 11/7/21) and the Prime Ministers COVID-19 lockdown announcement (27.10 million viewers 23/03/2020) showing that when the major events do take place, we still have the ability to turn off the streaming services and watch live – something that the streaming services do not generally facilitate.

As technology advanced and the internet became more and more prevalent, society demanded more and more content and streaming services were well placed to provide this.

On the whole streaming services are cheaper than cable or satellite – where you have an abundance of channels but not necessarily the content you want.

Streaming services are ad-free, allowing the viewer to fully submerge in to the content without the annoying (or useful if you want a cup of tea or the loo) advert breaks.
Streaming services are on-demand – the content is always there. If you are watching at 2pm it is the same content available as 11pm – with television you have to be available at the time the programme is shown (or watch on-demand on a streaming service) which does not suit the globalised 24/7 society we now live in. There is plenty of content for rainy days as well without having to make-do with whatever happens to be on TV at that time.

Content from streaming services can be streamed across multiple devices, meaning we are not all tied in to watching what one person wants to watch – we can watch wherever and whatever we want. Critics argue that this has caused the breakdown of quality family time but as we have seen with the 2 top 10 entries, we can come together when there is a defining moment and we come together around the television rather than the streaming service.

Streaming services have set the benchmark for binge watching content. On television content is metred out a bit at a time with viewers having to wait between episodes. This is to generate the buzz of the series and to improve advertising revenues with more people tuning in to see what happens. Streaming services will often push out all the content at once to generate the buzz – as they don’t have to worry about repeat advertising revenue. Some of the biggest series on Netflix such as The Crown wait for years to release a season and then release all the episodes at once. This has a psychological aspect to it as well – once the build up of excitement is over and the whole series has been watched in one sitting, there is a definite come-down which can only be stopped by finding the next content to binge watch. The pandemic has not helped this, where millions have been stuck at home all day with nothing else to do but DIY and binge watch streaming services.  Indeed, the amount of time spent watching streaming services doubled during the pandemic to an average of 1 hour 11 minutes per day.

That choice of content is an important pull of streaming services – whether we are reminiscing by watching classic episodes of Friends or The Golden Girls, or watching the latest ground-breaking programme, we would not be getting full series whenever we want it on television.

Content on streaming services is somewhat portable – you can download on to your device and take the content with you wherever you go – tube journeys, holidays and travel have all become more bearable because we can use the time to catch up on the latest release or vintage series. However, to stream content “live” you need a decent internet connection, much akin to needing a strong satellite signal for satellite otherwise there is no content to show!

But is streaming content whenever we want such a good thing?

We are fast becoming a “now” society where we expect everything to be delivered when we want it – television, groceries, food for example, and when this does not happen we can overreact to the problem.

We are becoming a more sedentary society and the amount of choice of entertainment without leaving the home only adds to this.

We can become trapped in our fantasy world of television and miss the contact with the real world and real people – something that has increased in prevalence during the lockdowns.

With different streaming services, in order to get all the content we want, we have to subscribe to different platforms, meaning it can become more and more expensive.

Security is another issue – with streaming services being internet reliant, our details are available if the provider gets hacked, and with sharing our Netflix or Amazon log-ins with friends and family, we are giving them access to our data.

So, is technology enabling societal changes in entertainment consumption or is our demand for entertainment forcing improvements in technology. It’s probably a bit of both and with the massive increase in consumers over the previous 12 months, the streaming services will have to diversify to keep these new consumers. Netflix have already started this with their announcement of diversifying in to gaming, Amazon has its prime services to fall back on but also streams live sports and other content and Disney have increased their “Star” content with their acquisition of 21st Century Fox.