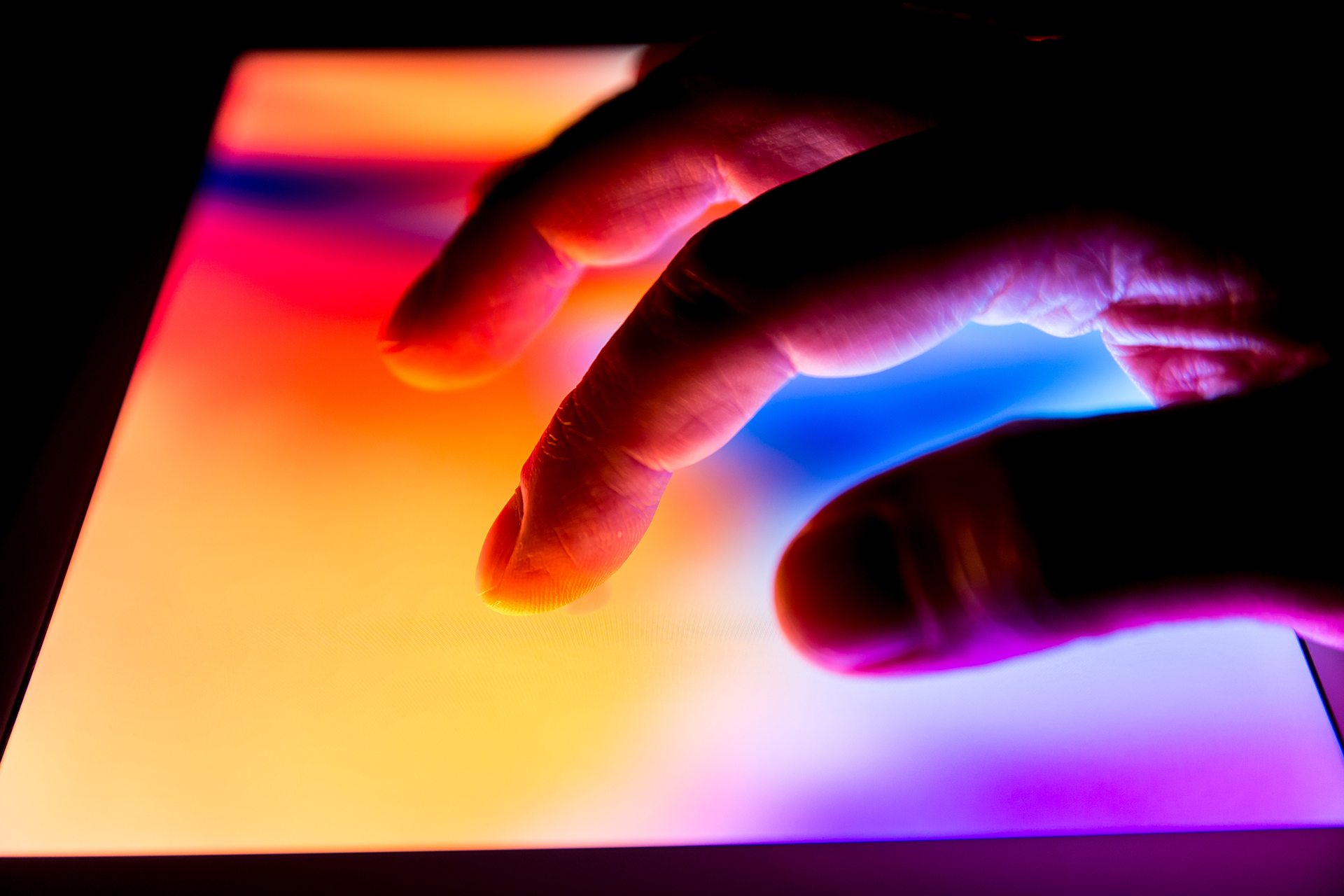 In 2015, Google’s Advanced Technology and Projects (ATAP) team announced Project Soli – a chip working in combination with virtual tool gestures to track motion on a microscopic level using radar waves. The technology was announced that it would revolutionise phones, computers, wearable tech and other IOT applications and would provide a competitive alternative to Apple’s Face Recognition software with faster unlock times and touchless interaction. Due to it being radar technology, battery usage was less than with camera technology and there were no personal identifiers.

The chip was super-sensitive too and could track millimetre changes in motion which created increased excitement of users outside of phones, particularly in healthcare due to the high amount of damage done to touch screens due to cleaning chemicals and the possibility of providing more sterile interaction methods.

Google’s Pixel 4 Smartphone was the fist to make sure of this technology, allowing users to interact with the phone by waving hands or making gestures. For those with speech difficulties, it was believed, this would provide a real alternative to speech control of devices.

The three main functions of Motion Sense on the Pixel 4 was:

Whilst the Pixel 4 was released to fanfare, it fell foul of regulatory provisions. Motion Sense technology on the Pixel 4 can only be used in US, Canada, Singapore, Australia, Taiwan, Japan and “most” European countries and due to the 60mhz spectrum it operated on, could not be sold at all in India – a massive market.

The Pixel 4 did not really take off. There was not enough touchless interaction or development of more gestures and users found they had to gesture within a few inches of the screen and often “mis-gestured.” Google themselves said it was not the gesturing that was the important part of the technology but the presence and reach allowed it to react more quickly than gyroscope detectors.

By Pixel 5 the chip had gone. Google changed priorities and brought a mid-level chip to market to reduce the price of the Pixel 5 for its launch in October 2020 – in part to counteract the poor sales of Pixel 4 but also in reaction to chip shortages, changes in demand due to the Covid pandemic and to allow for better 5g connection.

Google’s SVP of hardware Rick Osterloh said it was not the end of Motion Sense technology and it would return in some guise – but we have yet to find out when and in which device or even whether there will be increased functionality for the touchless interaction.